Skip to content
Effective 12/01/2022, we will no longer be accepting Molina Healthcare of Texas (Texas Medicaid & CHIP). 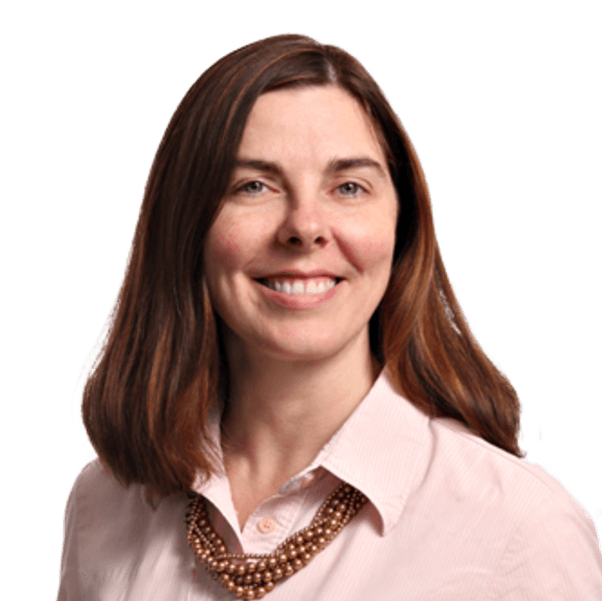 Dr. Stephanie Herrera completed her undergraduate studies in biomedical engineering with a focus on fluid mechanics at Tulane University in New Orleans. She then went on to attend the University of Texas Health Science Center in San Antonio; she completed specialty training in otorhinolaryngology-head and neck surgery at UT in Houston. During her medical training, Dr. Herrera received several awards, and her research was published in Clinical Cancer Research and Laryngoscope. After completing her education in 2011, Dr. Herrera moved to Lake Jackson to join the well-respected practice of Dr. Thomas Lunsford. During this time, she has served the Brazosport community and beyond for their ENT needs. She’s worked hard to develop a comprehensive practice for patients of all ages. Outside of work, Dr. Herrera stays busy with her husband, Vincent, together raising two busy boys. She enjoys running and is proud to have completed her first half-marathon in 2016. Her biggest passion, however, is travel. Her most memorable trips include Glacier National Park in Montana, the Outer Banks of North Carolina and a mission trip with First Baptist Church of Lake Jackson to the interior of Alaska. 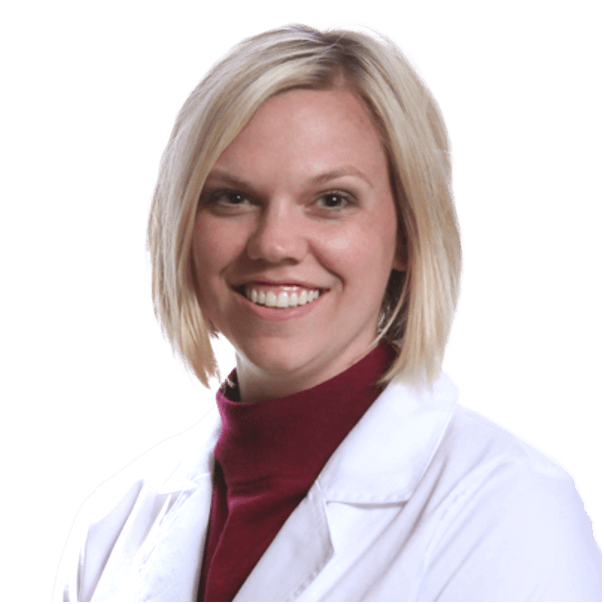 Rachel completed her Bachelor of Science in Nursing from West Texas A&M University in 2008. She earned her Master’s of Nursing Administration from The University of Texas at Tyler in 2011 and continued her studies at the University of Texas at Houston Health Science Center to become a Family Nurse Practitioner. She has primarily practiced as a nurse and nurse practitioner in emergency room settings for the past 10 years. Rachel has served the Lake Jackson community as a nurse practitioner in the emergency room since 2015. She has also worked with the younger members of the community in a pediatric clinic in Lake Jackson. She is excited to continue her practice within the ENT specialty as an adjunct to Dr. Herrera’s busy practice. Rachel has lived in Lake Jackson for three years. She and her husband, Clint, enjoy traveling and camping, as well as spending time working in the garden and staying active. They are members of Brazospointe Fellowship. 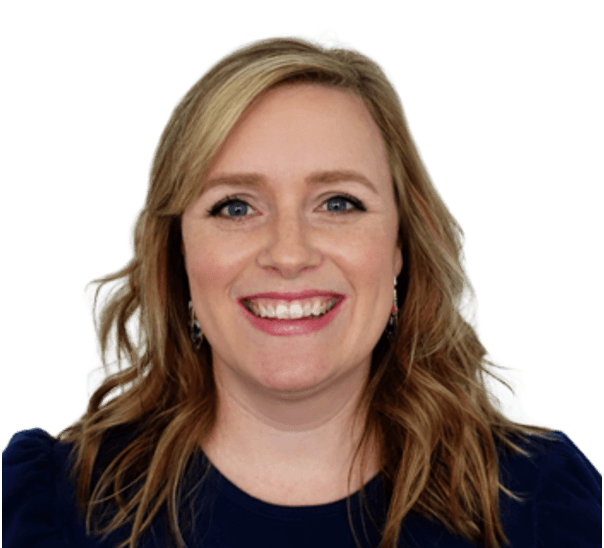 Dr. Lubin earned her Bachelor of Arts in Communication Disorders from San Diego State University and her Doctorate of Audiology from the University of Northern Colorado in Greeley, Colorado. She has worked in ENT and private practice audiology clinics in both California and Texas.

Dr. Lubin takes pride in doing the best job for her patients and enjoys helping people of all ages hear and communicate better. She brings her trademark smile along with her audiology expertise to every patient she treats. When she is not seeing patients, Dr. Lubin enjoys trying new recipes in the kitchen, traveling, skiing, and spending time with her family. 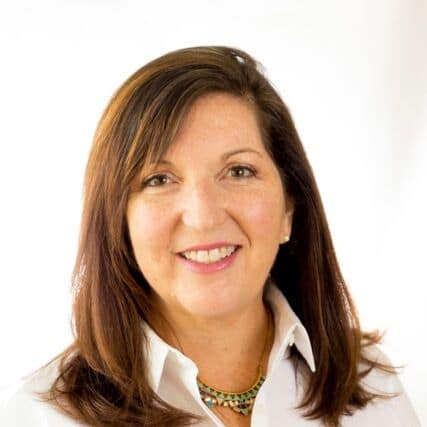 Carol has always been fascinated with hearing aid technology and the auditory system. She learned early on in her own career that she even had a mild hearing loss herself. She has since worked toward understanding the nature of living with hearing loss and using that knowledge to guide her own patients toward the best solutions possible.

In her spare time, Carol enjoys being outdoors, hiking, cheering for the Astros and gardening. She has two sweet kitties where she resides in Houston and three adult children who live in Virginia, North Carolina and Houston.

If you are experiencing a medical emergency, please call 911. To request an appointment or connect with our team, please complete the form below. Our team will contact you during our regular business hours.